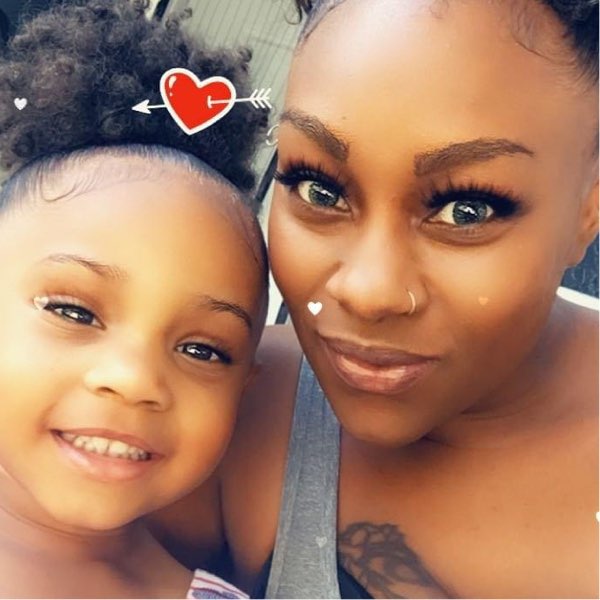 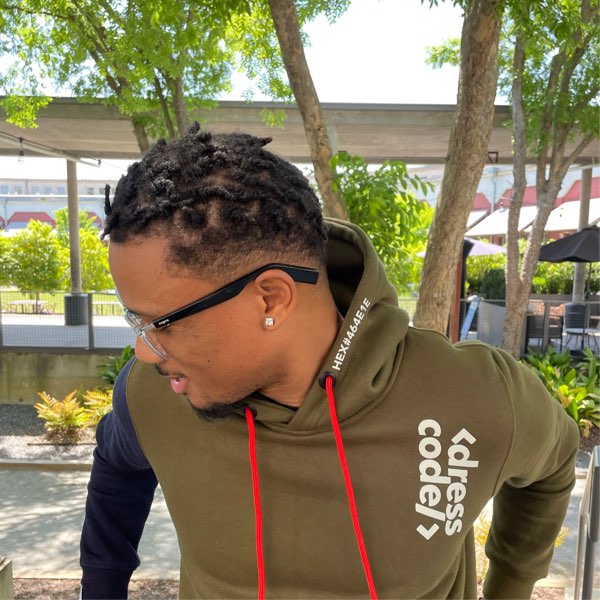 Honokea Wave Park and Surf Village will be a preferred destination for visitors including millennials, families, and general outdoor enthusiasts. Utilizing the best commercially proven wave technology to create an endless supply of “perfect waves,” the park is ideal for expert-to-beginner surfers from across the globe. Situated in Hawaii and steeped in the local surf culture, the 6 acre surf lagoon will support up to 88 surfers per hour, and will provide users with an authentic surfing experience. Revenue will be generated from surfing, general admission, lessons, lodging, fine dining, retail, and other amenities and activities, including: a rock climbing wall, skate park, ropes course, beach volleyball and BMX track. Corporate partnerships and sponsorships are also planned around surfing tournaments, Olympic qualifiers and trials.

Honokea is a wave park and surf village and resort located on 9.1 acres in Kapolei, Hawaii. It is currently in the 18-22 month pre-development phase of the projected $155 million development and construction budget. It will be funded by a combination of debt, equity, and special purpose revenue bonds issued by the Hawaii State Legislature and be eligible for Opportunity Zone benefits. Upon completion of the 12-14 month construction phase, the property will offer a 6-acre outdoor surfing lagoon, suitable for all levels of surfing ability, high level competitions, television, and film industry opportunities. It will be complemented by 50 boutique bungalows for rent, a private bar, business center and function room, 7,000 sf of retail space and 5,000 sf of restaurant space. The project will have many advantages over traditional surfing on the island. The wave pool generates a perfect wave every 6-8 seconds, with 20-30 second rides and 7-8 ft waves. Conversely, beach surfers often spend hours trying to catch just one 6-8 second wave, and they usually compete with every other surfer on the water for that one wave.

The Property is located in Honolulu County, Hawaii, within the Urban Honolulu, Hawaii Metropolitan Statistical Area (MSA). The site is also within three miles of the master-planned community Kapolei, the second most populated area on the island of Oahu. Kapolei’s population was estimated at 44,969 in 2019 and has seen significant growth since 2000. Honolulu County had an estimated ~1.5 million people in 2019, growing 6.6% since 2010. At all geographic levels, the area is projected to continue gaining population. Shopping is a frequent travel activity among domestic leisure travelers. The Property is approximately two miles from Ka Makana Ali’i, a large mixed-use development. It includes 1.4 million square feet of retail, dining, entertainment, hotel, and office use, anchored by Macy’s. The site is also five miles from Kapolei Commons, anchored by Target, OfficeMax, T.J. Maxx, and a Regal movie theater. The Home Depot and Costco, as well as numerous restaurants and service providers, are also within minutes. Hawaii’s leading industry is tourism. In 2019, Oahu had about 6.2 million visitors. About two-thirds of all visitors were repeat travelers to the island. Nearly one third of all tourists are from outside the United States. April 2022 was the 12th consecutive month in which visitor arrivals from the continental U.S. surpassed the same month’s level in 2019. Daily spending by U.S. visitors increased by 24.5 percent. According to Market Watch, the growth of the Amusement and Theme Park Market over the next five years will be a 3.6% compound annual growth rate (CAGR) in terms of revenue and global market size. However, Business Research Company expects the amusement park market to grow from $70 billion in 2022 to $153.48 billion in 2026, a CAGR of 21.7%. Global Newswire estimated the global surfing market to be at $4.0 Billion in the year 2022 and projected the size to reach $4.8 Billion by 2027, a CAGR of 4%. In 2019, The International Surfing Association claimed around 35 million people surf worldwide, and forecasted a rise to 50 million by 2020. Aquatics International reported 17 surf parks currently open globally, including 1 in Africa, 3 in Asia, 5 in Europe, 1 in the Middle East, 5 in North America, and 2 in Oceana. Another 47 parks have been proposed or are already in the planning and construction stages.

Be Part of the Community

No documents provided yet.

Rhove Real Estate 1, LLC is “testing the waters” for a possible offering of securities under Regulation A of the JOBS Act. No money or other consideration is being solicited by the company at this time, and if sent in response, will not be accepted. No offer to buy the securities can be accepted and no part of the purchase price can be received until the offering statement is qualified, and any such offer may be withdrawn or revoked, without obligation or commitment of any kind, at any time before notice of its acceptance given after the qualification date. If you indicate interest, your indication of interest involves no obligation or commitment of any kind. If an offering statement has been filed, you may obtain a copy of the most recent version of the Preliminary Offering Circular from Rhove Real Estate 1, LLC at 629 North High Street, 6th Floor, Columbus, OH 43215 or by e-mailing support@rhove.com. You may also obtain a copy of the Preliminary Offering Circular linked here.